The name, Priorat has been linked to wine since ancient times. The region’s soil, climate, the lay of the land and the hard work of the men and women who have made wine using traditional methods, now helped by new technology adapted to current needs for quality, have all resulted in a unique and exclusive product: Priorat wine.

The Cartoixa (Carthusian Monastery) of Scala Dei represents the birthplace of wines and wine-making in the DOQ Priorat region. The Carthusian monks brought from Provence in the 12th century the knowledge and techniques to develop a winegrowing culture that established itself firmly and has evolved over the centuries. The two indigenous varieties Garnacha and Carignan were introduced by Carthusian monks at this moment. The Carthusians’ lands made up the historic Priorat area which today forms the DOQ Priorat wine region.

Marco family has been involved in the business of wine since at least the fifteenth century. The Marco family appears in the first census of Catalonia (Spain) residing in the village of Porrera (1497) and also in the modern census carried out by el Conde de Floridablanca in 1787.

In the late nineteenth century, the phylloxera destroyed practically all French and Spanish vineyards. Marco family decided to emigrate to Barcelona but they preserved their house and vineyards in Porrera.

Ramon Marco Abella who was born in 1898, an entrepreneur of strong character, decided to give life to what had been one of the best vineyards in the region. His son, Joaquin Marco Revilla, a poet who keeps his heart in Porrera, together with his wife Clotilde Moliner transmitted to their children the love and passion of Porrera and viticulture. It is that generation that makes the dream of their life. 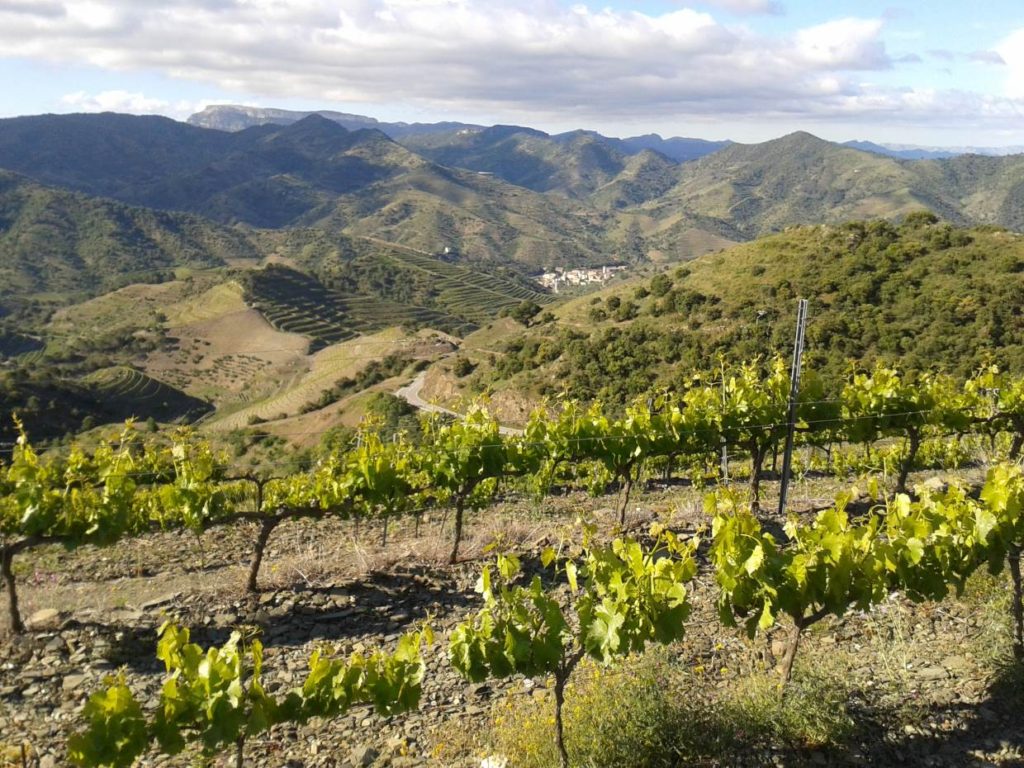 This new phase culminates one century after Ramón Marco Abella recover the vines, when his grandson David, and his wife Olivia decided to go a step further by building a modern winery. They also replant more than 30 hectares and recuperate 5 hectares of old vines (planted between 1910 and 1934).

In 2005 they decide to leave their jobs to construct the winery and start to make wine, their passion, contributing to the worldwide prestige of Priorat wines

José Luis Ruiz, the winemaker, joined Marco Abella in 2008 and Raquel Heras, the cellar master and winemaker arrived in 2019. They take care, together with David, of all plots and the cellar with enthusiasm, passion and devotion.

Joan Ayra, our sommelier, provides us his global vision of the world of wine. 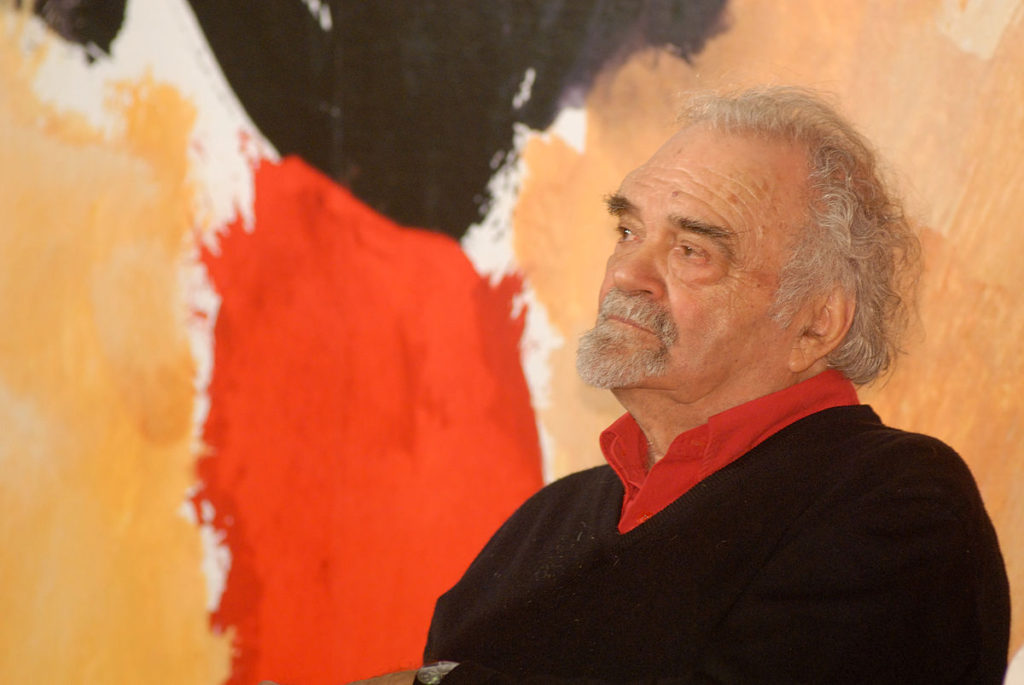 Josep Guinovart (Barcelona 1927-2007) is one of the most internationally renowned Spanish painters. His abstract, informalist art made him one of the more original artists on the Barcelona avant-garde scene.

A close friend of the Marco family, Guinovart created for Marco Abella the paintings used as the inspiration for our wine labels.

The use of the Priorat vineyards as inspiration reflects our winery’s link to the terroir while at the same time illustrating our contemporary spirit.

Thanks to Guinovart, Barcelona’s innovative soul is present in every bottle.

His works can also be discovered at different museums and public collections all over the world (New York, México City., Caracas, Bocchum, Barcelona, Madrid…) .